I originally wanted to progress on building a personal habit tracker from way back in week 9 of 2022, but it's taking a lot longer than anticipated. I've sunk quite a bit of research into which technologies to use, and haven't really progressed on building anything.

While researching, I came across CouchDB, which seems like it'll be the perfect fit for what I want to build. I'd like to avoid having to maintain too much of a backend, I want something with good offline-first support, and I'd like to prioritize data portability. The only downside to CouchDB so far is that it's a bit of a mess to learn and understand coming from a "traditional" web architecture background. The authentication and replication—especially when doing one database per user—isn't what I'm used to, so I've spent more time building toy apps to get a feel for how things should work.

I've made decent progress, so hopefully in the next few weeks I'll have something to show for it!

For now, I'll be sharing more photos I might include in the zine I'm working on called, Benvenuti, which I've mentioned a few times already.

They're all B&W, mostly shot on medium format—the bottom right photo is 35mm—and all on Fomapan 400 pushed to 800.

It's been nice to get out and make photos again. I have a few more rolls sitting on my desk, waiting to be developed. At this rate, I'll hopefully I'll have a better idea of the direction I want to take the zine, and what photos I might be missing. I suspect I'll only put it together once we move. It'll act as closing the chapter on our time in this area. 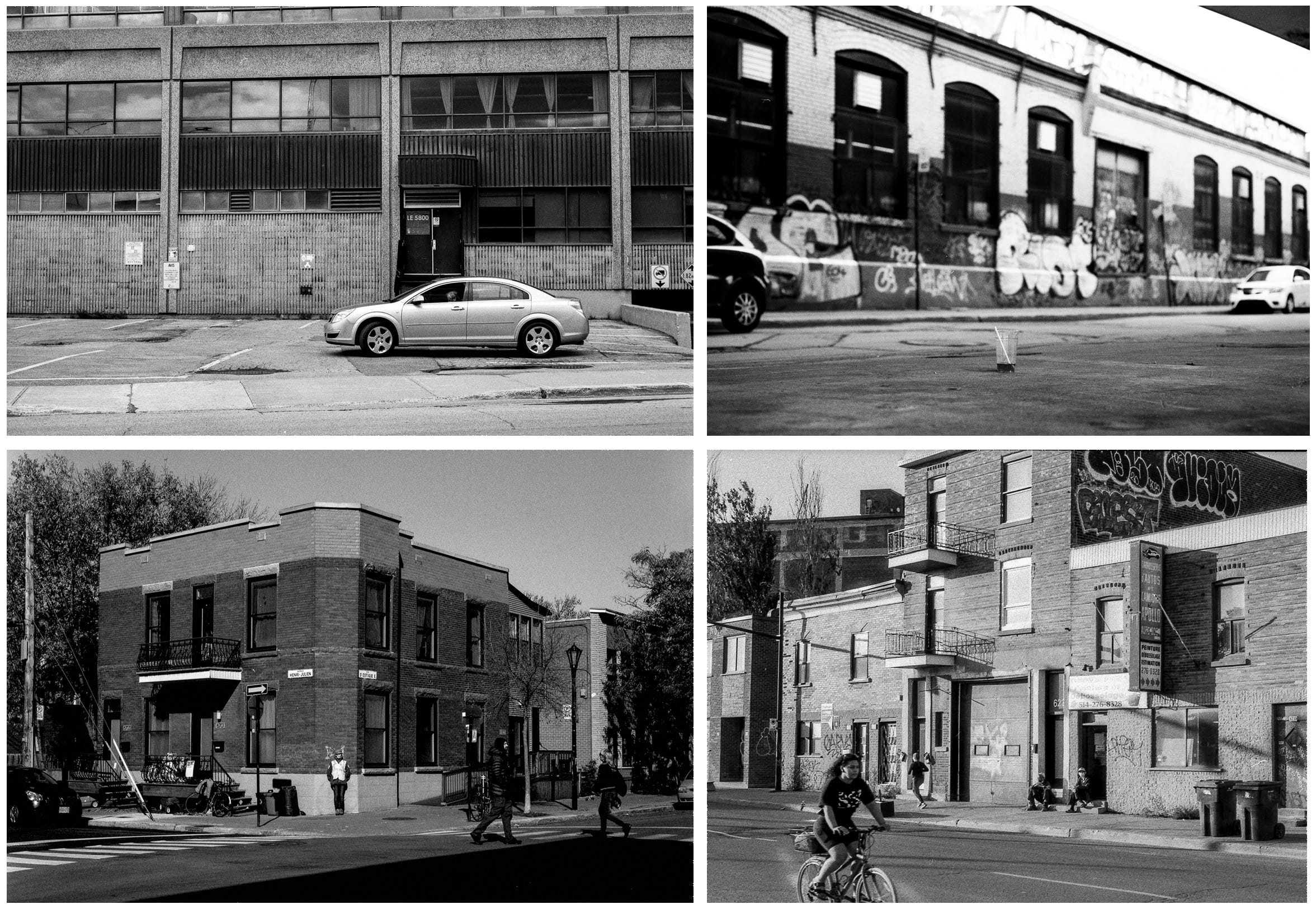